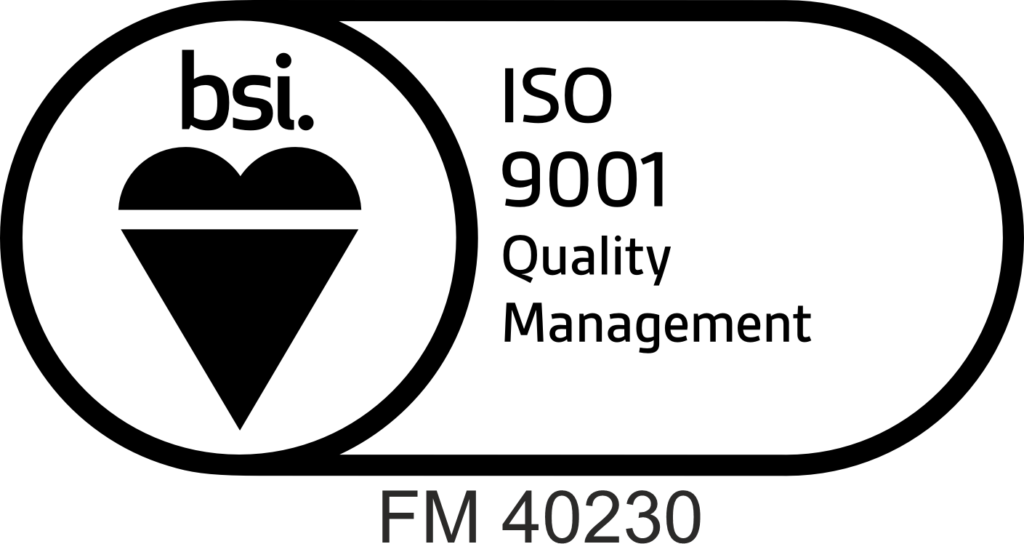 What is Silicone Made of?

Silicone is a synthetic polymer made of the chemical element silicon.  To clarify the difference between silicon and silicone,

Silicone is a synthetic polymer made of the chemical element silicon.

To clarify the difference between silicon and silicone, silicon is the raw chemical element and silicone is a rubber primarily derived from it. In its pure form, silicon is very brittle and hard. It forms as a crystalline solid with a grey/blue metallic sheen. Despite being the eighth most common element in the universe, it very rarely forms as a solid in the earth’s crust. Silicon is most often found as silica, an oxide of silicon and also the main constituent part of sand.

Silicone is primarily made of silicon but also includes oxygen, hydrogen and carbon. It is a man-made material and has viscoelasticity, meaning that it is both viscous and elastic. Materials that display viscoelasticity are known generally as rubbers. Silicone rubber is categorised as a synthetic elastomer because silicone polymer is both man-made and displays elastic properties. Silicones are compounds made up of repeating units of siloxane. Siloxane is an alternating chain of silicon-oxygen atoms, which are combined with hydrogen and carbon.

How is Silicone Rubber Made?

To make silicone, the silicon atoms must be isolated from the silicon dioxide compound silica. This is done by heating large volumes of quartz sand to extremely high temperatures, up to 1800°C.  From here, there are several processes where silicon is combined with methyl chloride and heated. It is then distilled into a polymerised siloxane known as polydimethylsiloxane. The polydimethylsiloxane can then be polymerised. This is done using a variety of techniques depending on the use of the final product.

The production of silicone rubber base compounds can be done on a mass scale at relatively low costs. As a result, silicone has become one of the most popular elastomers for both commercial and industrial usage.

At Viking Extrusions all our grades of silicone are mixed using our in-house milling facilities. We take the raw silicone compound, add pigments and additives as required then blend with catalyst ready to be extruded and cured by High Temperature Vulcanisation (HTV).  The use of in-house facilities means everything we produce is fully traceable to its original batch. This way we can ensure the highest standard of quality management throughout the entire process from raw compound to finished product. As such, we produce large quantities of both food grade silicone and medical grade silicone.

What are the different types of Rubber?

There are two main types of rubber, synthetic man-made rubbers and natural rubber. Natural rubber, commonly known as latex, is harvested from the rubber tree. Latex is a sticky material drawn from the tree by making incisions in the bark and collecting the fluid that drains out in a process known as “tapping”.  The first uses of rubber were by the indigenous cultures of Mesoamerica who used the material to waterproof textiles and to make rubber balls and containers. Mesoamericans even produced different grades of stabilised rubber by combining different proportions of raw latex with juice from the morning glory vine. This was 3000 years before Charles Goodyear stabilised it in the 1800s!

Any rubber-like material which is not formed from natural rubber is known as a synthetic rubber.  Materials are mixed together to form what is called a synthetic polymer. An elastomer is a polymer that displays both viscosity and elasticity.

What are the Advantages of Silicone Rubber?

Silicone rubber is used across a diverse range of industries due to its many useful properties such as:

These uses mean that silicone products have become part of our everyday routine. We encounter silicone rubber every day and make use of silicone in many industries. From its use in the process of generating the energy that powers our home, to the silicone caulk sealant around our bathtub. For example, food-grade silicone is used to make a huge variety of products such as dishwasher safe muffin trays and other bakeware, pot holders, oven mitts, cookware such as spoons and whisks as well as extrusions for ovens, freezers and refrigerators.  Medical grade silicone is used in both medical applications and as a common ingredient in personal care products.

At Viking Extrusions, we produce silicone rubber extrusions for application in a wide range of industries.

To learn more about the properties and applications of silicone rubber please contact one of our technical advisors who will be happy to answer any queries.

PrevPreviousAll about Railways Then and Now
NextWhat temperatures can silicone rubber withstand?Next

Get in touch with Viking Extrusions 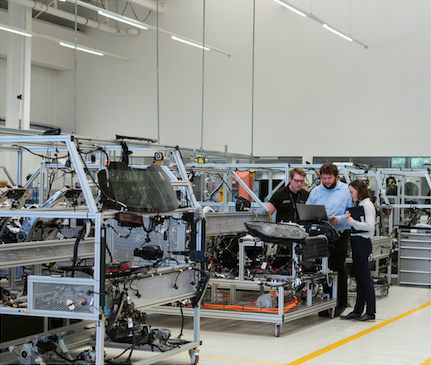